Reflections on the Water of Leith, Edinburgh

“One can, and one cannot shoot the same river twice” – Heraclitus Reborn

The ancient Greek philosopher, Heraclitus, said in one of his dictums (there are various translations) that, “One can and one cannot step into the same river twice”. Had he been a photographer, he might have been tempted to say, “One can and one cannot shoot the same river twice”. Naturally the observer and the river have both moved on in the split second (or much longer) it takes to press the shutter a second time. The dictum works because it is a physical fact and also a philosophical insight into the transience of life.

I spent some time contemplating this while walking the banks of the Water of Leith, my local river. 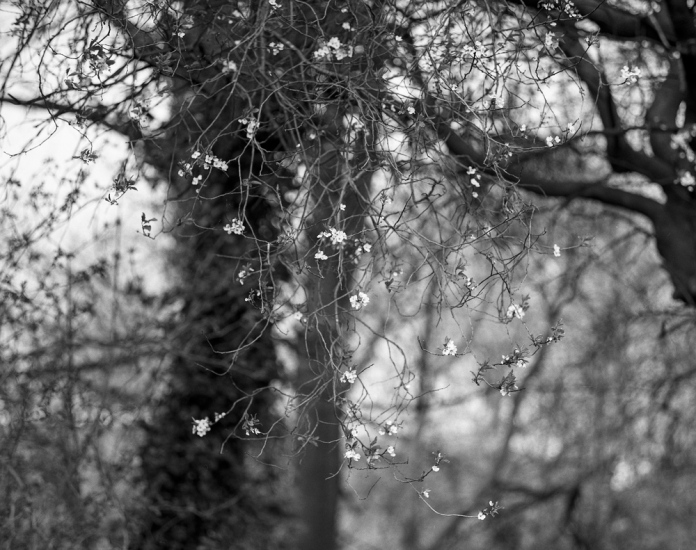 Reflections on the Water of Leith 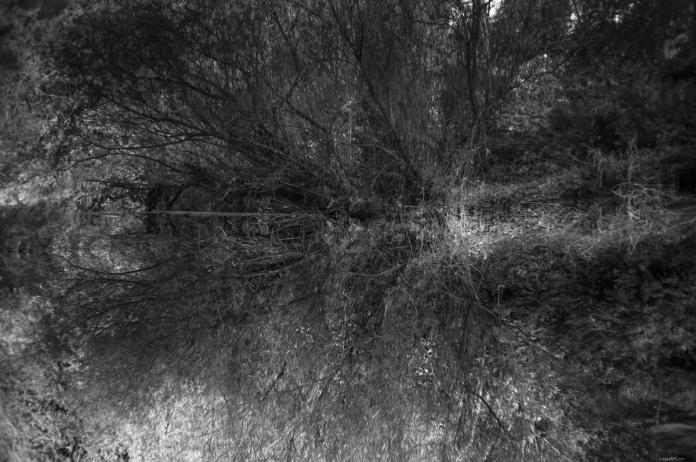 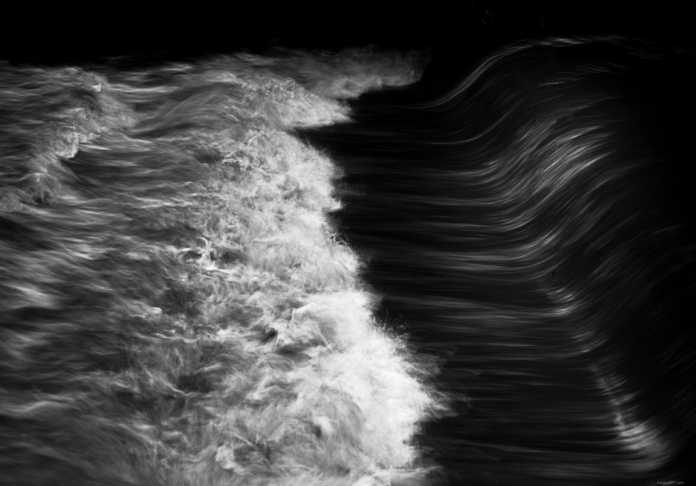 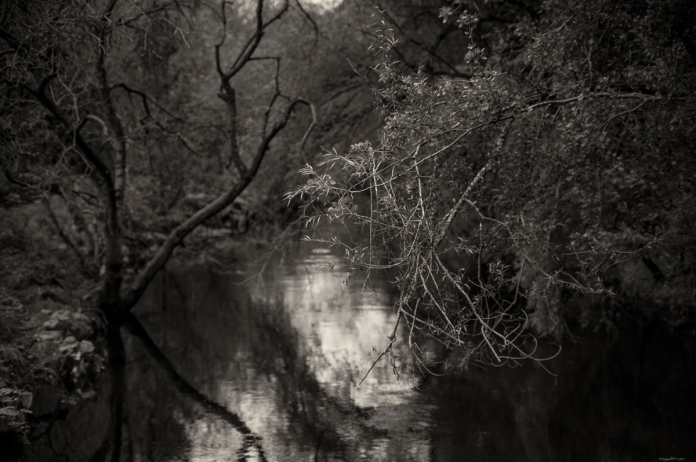 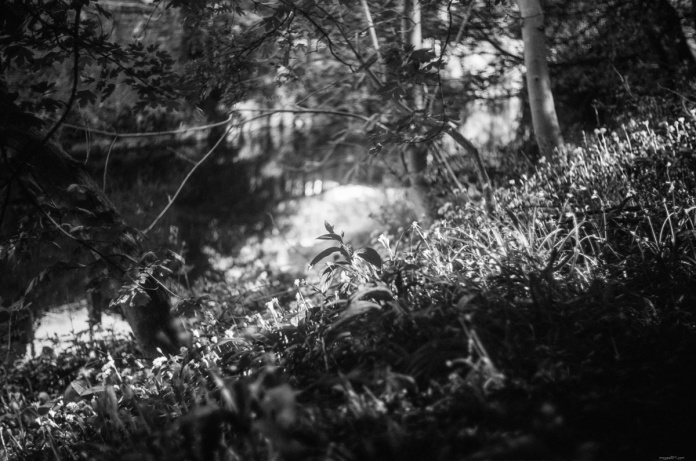 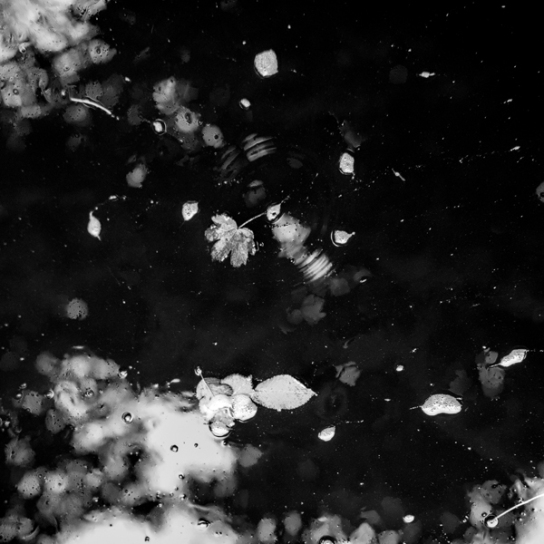