The Sigma Merrill and Quattro cameras are ideal digital cameras for film shooters. They are slow, clunky, pondersome, but get closer to the film experience, especially when in B&W mode, than any other camera I know. Not for sports and wildlife photographers, but they suit me perfectly. 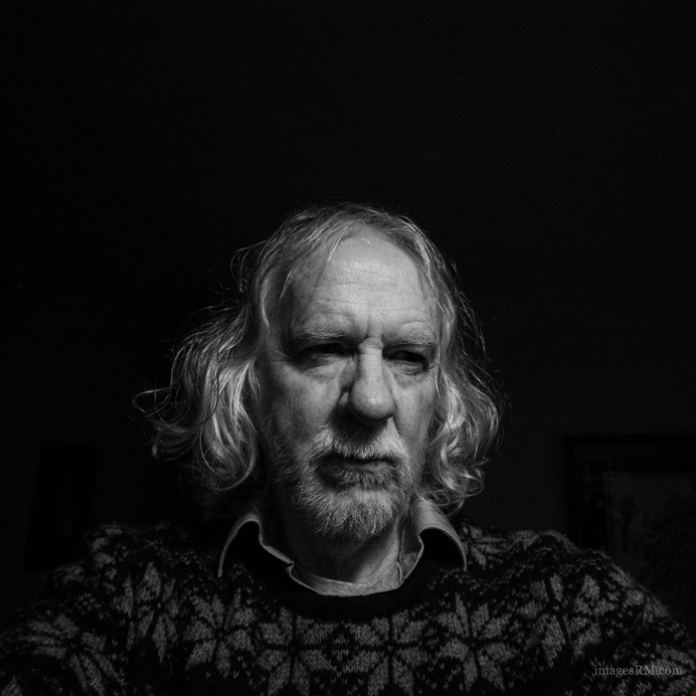 Taken from our oh-so-fecund garden, which we have left to go wild, with thanks from the birds and the bees, if not the neighbours…Here a large thistle casts forth its seed, in its annual attempt to spread the genome. The tremendous energy unleashed reminds me of the Hogmanay fireworks in Edinburgh. 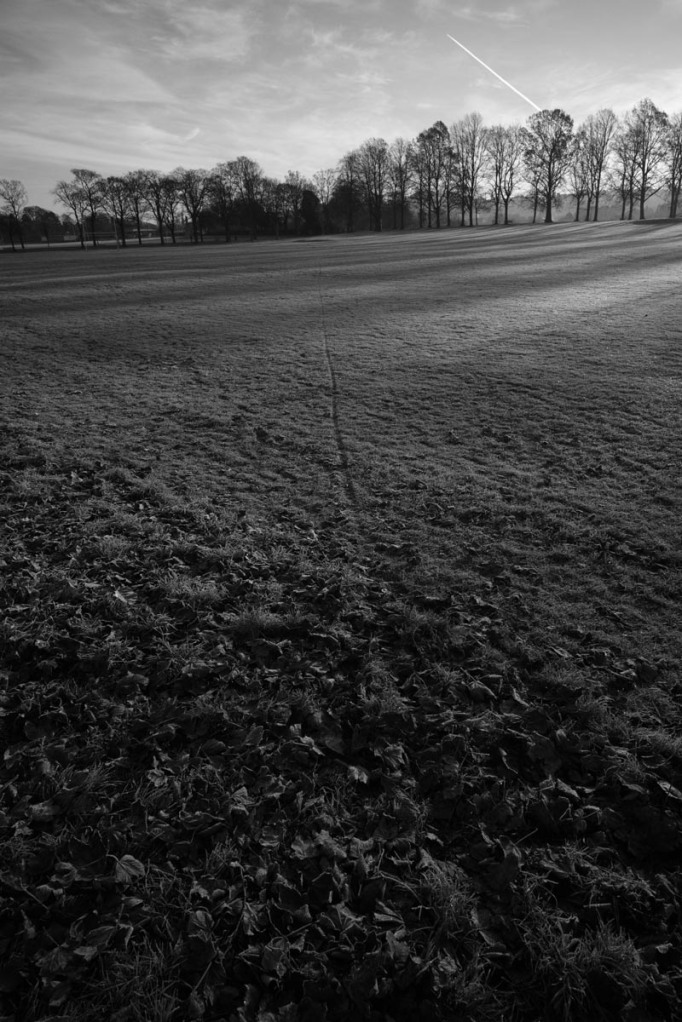